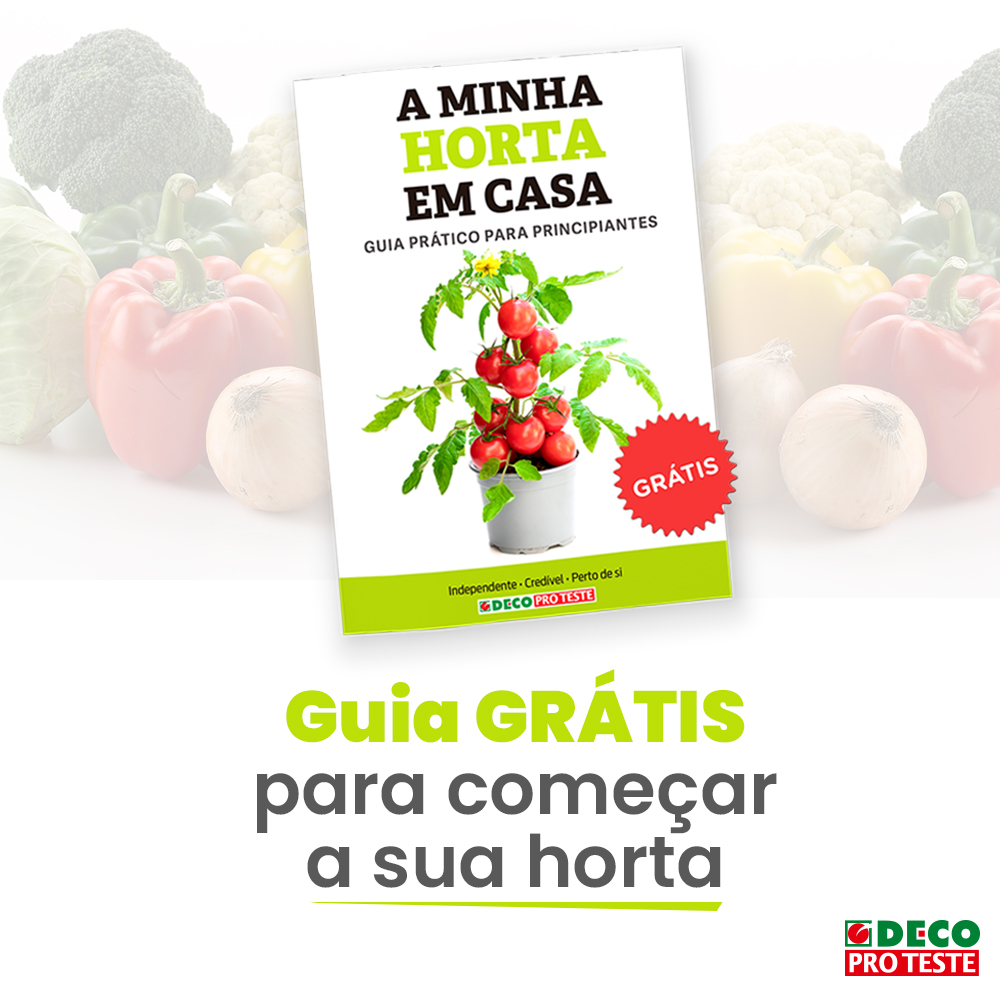 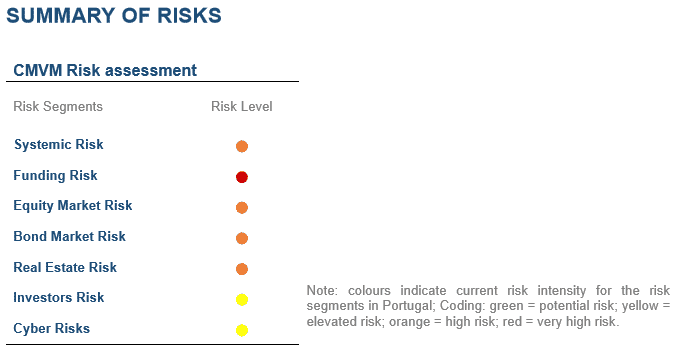 Systemic Risk: The weak external environment continues to weigh on the Euro Area growth outlook. The low yield low growth for long describes the outlook for European countries. Regarding emerging market economies (EME), the economic activity in China is expected to continue to slowdown, and some commodity exporters are facing new normal of lower prices, while in case of other refuge commodities, such as oil and metals, an upward trend can be observed.

Although the outcome of the UK referendum on the EU membership surprised financial markets, most of the impacts (e.g., higher implied volatilities, the depreciation of the euro against the US dollar and the flattened EONIA forward curve) have been short-lived. On the other hand, the post-referendum political developments raise uncertainty and may open space for other countries to consider to leave the EU.

Uncertainty might also stem from other sources, such as potentially divergent monetary policy between the EU and the US, geopolitical risks, the effects of the US elections on external trade, the possible strengthening of Russia’s influence on the global political landscape, the evolution of the refugee crisis in Europe and the results of the Italian referendum.

Despite the challenging external and financial developments, the level of the Euro Area systemic stress has remained relatively contained during the first three quarters of 2016.

The highest contribution for systemic risk during the year was attributed to financial intermediaries.

The banking sector is facing structural issues, such as tighten regulatory requirements on capital, excess capacity, low profitability, high ratio of non-performing loans (NPL) in some countries and declining investor confidence in banks. The composite indicator for sovereign debt reveals that the level of financial stress in the Euro Area has remained subdued. For Portugal, the SovCISS index shows an increase in February 2016 and throughout the year exhibits higher levels than those in 2015.

Moreover, disturbances in the banking sector tend to obstruct the recovery of the economic activity and to delay the investment decisions.

The global level of new loans maintained its mild evolution, remaining at a lower level, however, without showing a clear negative trend in the last few years.

The latest indebtedness data of private corporations and individuals, considering not only loans, but also debt securities and trade credits, reveal a moderate deleveraging process since 2013.

The NPL ratio in Portugal indicate that both NFC and households continue to beat historical levels of non-compliance. On the contrary, in the Euro Area, with the exception of a few countries, credit quality has been improving in general since 2013.

Bank equities in Europe continue to underperform the wider market indexes, especially from a longer term perspective. Relying on the FED model results, global bond markets yields appear to be unbalanced vis-à-vis the equity markets earning yields. This indicator for Portugal shows in general, with only a few exceptions, a large negative value since 2011. This originates mainly from the large default risk perceived by investors in Portuguese sovereign debt, and also from the relatively steep fall in the Portuguese stock market earnings.

Bond Market Risk: In Europe, the spread differential between BBB and A corporates hover around their minimum historical levels, signalling a certain flattening in risk pricing. This also warns for caution in the near future since it might contribute to the worries regarding the surge of another risk gap mispricing (this gap is slightly less than half than that observed in the US).

The spread between the German treasury bills and interbank rates with one-year tenor provides evidence that the level of credit risk of the banking sector is still far above than that observed in the period preceding the great recession. Interest rate risk is also relevant, since the duration of sovereign debt traded in the world markets is reaching unprecedented levels. According to recent estimates, a one percentage point increase in interest rates would result in $2.1 trillion losses for global investors.

In Portugal, the duration of mutual funds’ bond portfolio (considered as a proxy for institutional investors’ behaviour) has been much lower, suggesting that domestic fund managers are more cautious than world investors in general.

Real Estate Risk: Although in Portugal, no real estate price bubble burst occurred in the aftermath of the financial crisis, market prices appreciated substantially due to the heavy contraction of the market between 2010 and 2013 Q1.

The real estate market illiquidity combined with non-performing loans puts banks under stress and gives rise to potential conflicts of interest in highly concentrated financial groups with stakes in insurance, real estate funds (which have been experiencing net outflows) and other areas of asset management.

Nonetheless, the current data on the real estate market shows an even more intense pickup than in 2015 in the number of houses sold and more markedly in prices. The price increase is more noticeable in touristic appealing regions, such as Lisbon and Algarve, and has been mainly due to used houses transactions. This tendency is not fully accompanied by real estate banking appraisal values, which signals that banks are still prudent in their evaluations compared to other market practitioners. The surge of the aforementioned indicators warn for close surveillance over the real estate market.

Investors Risk: Recent developments suggest that investor confidence in investment funds in Portugal has decreased again and that investors are more willing to allocate their savings in bank deposits and retail public debt instead (in terms of numbers, in a period of almost ten years, around €27 billion were divested from securities and insurance products and almost €57 billion floated to deposits and retail public debt).

Fund returns compared to appropriate benchmarks in a period of almost seven years show, nonetheless, that collective investments still pay more than other investments with similar risk-reward profile. Open ended real estate funds prove to be an exception as they presented negative aggregated returns for the last five years. The recent evolution of the modified duration of the collective investment schemes’ bond portfolio shows a slight reduction of the global exposure to the yield curve, revealing a growing caution in managers’ investment policy towards sovereign debt. This is supported by the observation that fund managers reinforced their investments in corporate debt with higher duration and reduced the duration of public debt held.

Cyber Risks: Although technological innovation in the financial sector can increase efficiency, speed and access while promoting product innovation, it also rises new types of risks.

Recent reports reveal that cyber threats directed to financial entities, markets and infrastructures have increased in number, complexity and importance over the past few years. Mitigating cyber risks and increasing the cyber resilience of financial systems therefore qualifies to be the included in the agenda of regulators and other market participants.