“(…) Even if all the relevant information is available, there may be other problems. Confronting an opponent that is often fragmented and weak, big polluters have an incentive to stonewall, obfuscate, and exercise their influence over local politicians and judges. On the other side, the people affected by pollution have an incentive to wait for others to take the lead and then “free-ride” on their efforts. Even if the two sides do eventually square off in a bargaining session, there is no assurance that the outcome will be the most efficient one. Both sides still have an incentive to lie, distort, and engage in brinksmanship. Modern theoretical studies of bilateral bargaining suggest that in such circumstances, there are a range of possible outcomes, and many of them aren’t efficient in any sense of the word.

In short, there is seldom any reason to suppose that letting the market deal with externalities will produce a good outcome. Of course, government-imposed solutions, such as zoning laws and limits on emissions, often have drawbacks, too. As Coase pointed out back in 1960, the only sensible way ahead is to look at the individual case carefully and decide which approach is likely to work best. If it’s a big, complicated dispute that involves thousands of different parties, regulation or taxation, or both, is often the best remedy. If it’s something smaller, with fewer people involved—a dispute about a noisy neighbor, say—the parties themselves might be able to work it out. (…)” 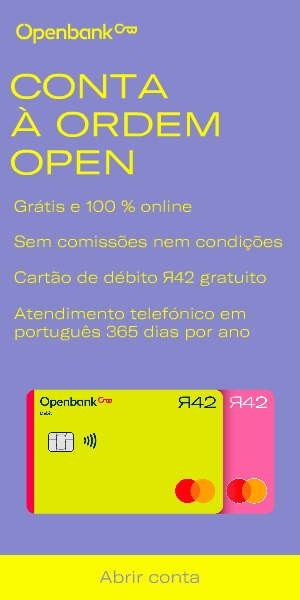